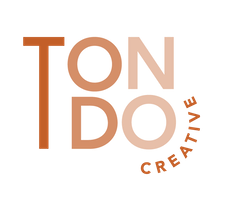 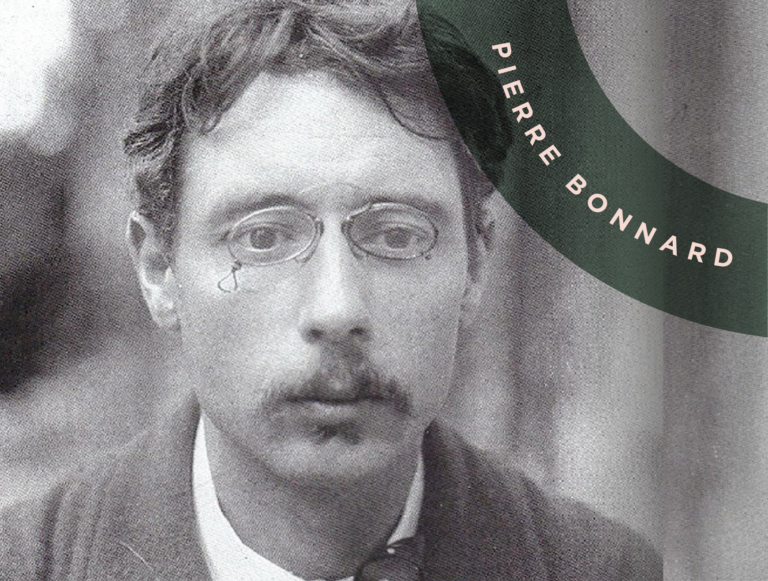 Pierre Bonnard (1867–1947) was a French Post-Impressionist painter remembered for his stylised use of shapes and bright colours. Bonnard designed many influential Art Nouveau posters and was closely associated to Toulouse-Lautrec and other members of the Nabis group.

There were 3 core artistic influences to Bonnard’s work and they were Japonism, Art Nouveau and his involvement with the Nabis group of painters. Bonnard’s early work was strongly influenced by the work of Paul Gauguin, and the prints of Hokusai and other Japanese artists

Japonism is essentially the emergence of Japanese art and design to Europe. In early 1860s Paris there was a sudden craze for Japanese Ukiyo-e woodblock prints. These cheap but colourful prints had become so common in Japan that they were used as packaging materials for more valuable artifacts. Japanese printmaking had a significant influence on modern art throughout western Europe, and was a source of inspiration for styles like Impressionism (1870s/80s), Post-Impressionism (1880s/90s) and Art Nouveau (1890-1914).

Ukiyo-e prints, as well as Japanese paintings, were widely admired by European artists for their refreshingly non-European characteristics: in particular, their asymmetrical compositions, use of strong diagonals and silhouettes, use of bold cropping techniques, elongated pictorial formats, aerial perspective and other new angles of vision, and a focus on expressively decorative motifs.

Decorative style in architecture, furniture, consumer products, fashion and graphics throughout Europe and the US for two decades from about 1890.

Art Nouveau took the plant forms they saw from nature and then flattened and abstracted them into elegant, organic motifs. Amongst poster designers, artists explored asymmetrical typographical styles and ornate typefaces.

The Nabis Group were a group of young French artists active in Paris from 1888–1900. They played a large part in the transition from impressionism to abstract and other early movements of mondernist art. The artist shared a common admiration for Paul Gauguin and Paul Cezanne and a determination to renew the art of painting, but varied greatly in their individual styles.

One of the greatest joys of investigating Bonnard’s art (through the lens of a Printmaker) is his ability to capture light and movement to create a truly unique visual experience. Here is a collection of my favourite posters which I find extremely influential, playful and profoundly engaging. Take me back to Paris when lithography was the chosen medium for poster publication.

And after drawing comes composition. A well-composed painting is half done.​

There are so many useful tools available in the big-wide-world of web, so we have put together a resource hub featuring our favourite freebies.